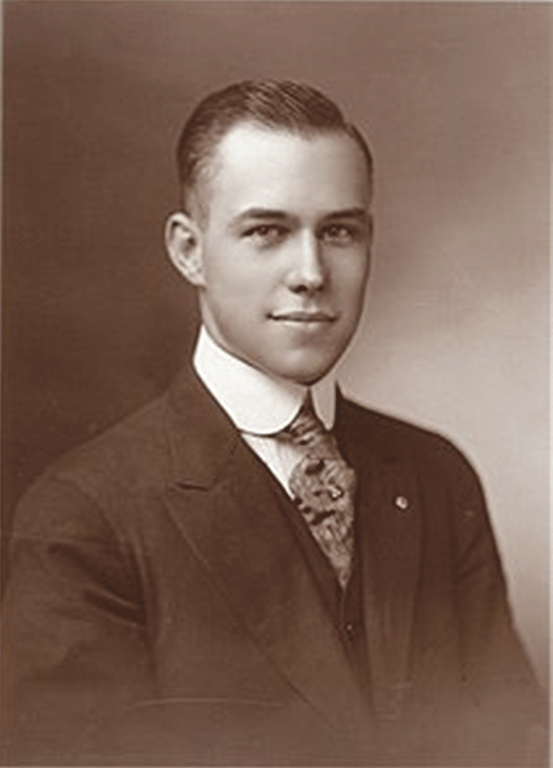 The woman suffrage movement in the United States began in Seneca Falls, New York in 1848. Susan B. Anthony was arrested for voting illegally in the 1872 election. In 1917, Alice Paul and Sue Shelton White (from Tennessee) served time in prison for protesting in front of the White House. Carrie Chapman Catt spent years traveling the country, giving hundreds of speeches and coordinated dozens of campaigns advocating for woman suffrage.

The efforts of these women culminated in June 1919 when the U.S. Congress proposed the 19th Amendment to the states for ratification. By March 1920, thirty-five states had ratified it, with only one more needed to make it the law of the land. Nearly every Southern state had rejected the amendment. In August 1920, the Tennessee General Assembly met in a special session to vote on ratification. The state senate overwhelmingly passed the resolution to ratify on August 13. On August 18, the state house of representatives voted on a motion to table the resolution. Both roll calls ended in a 48-48 tie. The House Speaker, an Anti-suffragist who was hoping to kill the amendment in Tennessee (and maybe even in the country), called for a vote on the “merits” of the resolution.

Earlier that morning, the youngest member of the legislature, McMinn County Representative Harry T. Burn of Niota, had received a letter from his widowed mother, Febb Burn. “Hurrah and vote for suffrage, and don’t keep them in doubt….Don’t forget to be a good boy and help Mrs. Catt with her ‘rats.” Is she the one that put rat in ratification? Ha!” Burn had been torn between his belief in woman suffrage and his desire to represent his constituents who he had been misled into believing were against woman suffrage.

On the vote on the merits, Burn followed his mother’s advice. He voted “aye” to break the tie. The vote was then 49-47. The 19th Amendment had been ratified, making Tennessee the “Perfect 36th” state. Burn’s vote had put it over the top. It was pandemonium in the House Chamber as the suffragists celebrated and the Anti- suffragists seethed in anger.

Unbeknownst to many, Burn’s deciding vote to ratify the 19th Amendment was only the beginning of a long and impactful career in public service. Tyler L. Boyd, a social studies teacher in Lenoir City and Burn’s great-grandnephew, has written a comprehensive biography of Burn. Boyd was inspired to write the book in part to help celebrate the centennial of the 19th Amendment in 2020.

Debunking the errors and apocryphal stories that persist to this day also provided Boyd inspiration to write the book.

Contrary to popular belief, Burn did not vote “no” on the amendment. Rather, he only voted to table it. The letter from his mother was not a letter of astonishment, but of motherly advice. The most popular myth of all is the story of the angry mob of Anti-Suffragists that chased Burn out of the Capitol as he feared for his life.

Until Boyd completed his research, the remainder of Burn’s life and career (which lasted into the 1970s) remained unexplored. Burn served in the state senate and as a delegate to four state constitutional conventions. He was an unsuccessful candidate for governor in 1930. He helped to secure universal suffrage in Tennessee, drafted clean election laws, and led successful careers n law and banking. He voted to ratify not one, but three different federal constitutional amendments. Burn, McMinn County’s most famous resident, understood the impact that local and state government have on our everyday lives. The impact of his accomplishments is still evident today.

Burn’s accomplishments during his time in the legislature include securing legislation to improve the roads in McMinn County, incorporate Englewood, and build a new building for McMinn County High School in Athens. He caused uproar over his attempt to expand the city limits in his beloved Niota. Although Burn lied much of his life in Sweetwater and Rockwood, he always came home to Niota on the weekends. He passed away in his Niota home in 1977.

Boyd’s book, “Tennessee Statesman Harry T .Burn: Woman Suffrage, Free Elections, and a Life of Service,” will be available on August 5th. The History Press, an imprint of Arcadia Publishing, is the publisher. The book can be purchased on www.arcadiapublishing.com and will be sold in several bookstores and museums across the state.